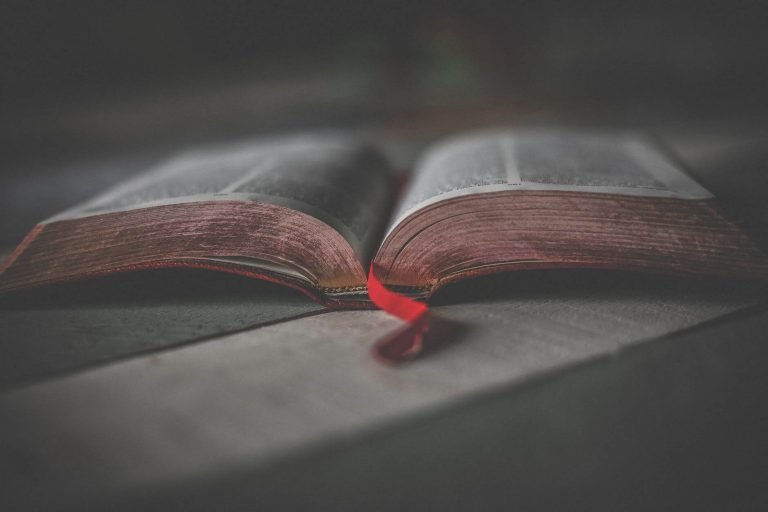 Since the Spanish missionaries came to California, religion got introduced to the people of this place. The Spaniards converted the city’s early settlers into Christianity. It was during this time that the people started learning about the Christian faith. Introduction to other religious sects came many years after.

There are different religious organizations present in this city as Laguna Hills has a rich and diverse culture. People here respect the beliefs and culture of each other.

YOUR AD HERE
Advertise with Us


Are you a Laguna Hills Business Owner?

No Data Yet.
Not sure how it all works? Learn more.
Stay Updated with Laguna Hills

Join our exclusive LagunaHills.com Newsletter and be the first to know about Laguna Hills Events, Store & Restaurant Openings, & more! Straight to your inbox.